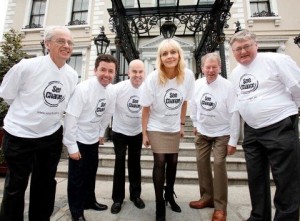 Main Activities
To publish a magazine for people in the mental health community, with an emphasis on the Cork City area. This community includes service users; carers; nurses; medics; managers; policy makers and friends. Also, emphasising the choice of contributions from service users.

For the 2011 issue and the current one we have added a further objective, to place the issue of Mental Health in the community, for everyone to become more aware and familiar with the matter, and as a result being less disconcerted and frightened by the subject.